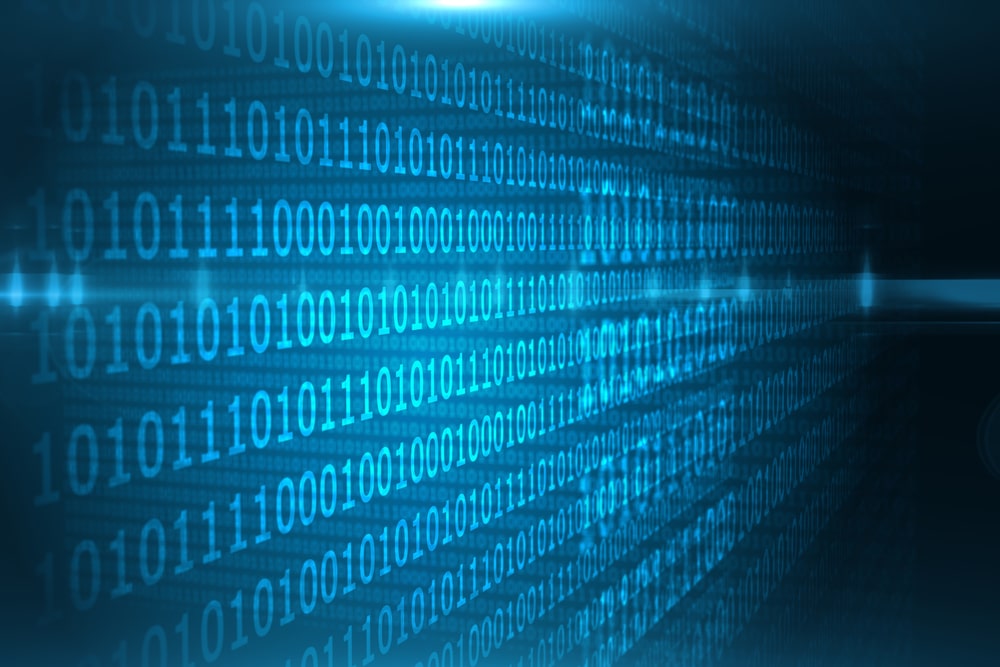 Brazil’s new TV 3.0 standard is currently in the making. It will be used in the country’s next-generation digital terrestrial television system. Here’s a sneak peek behind the scenes at how they are defining the standard, and what they have chosen so far.

This is a Brazilian organization that is responsible for the development of digital television in Brazil. It gathers more than eighty members from both private and public sectors, covering the complete ecosystem – including broadcasters, manufacturers, institutions, and universities. Over the years, SBTVD has enabled the transition from analog to digital, releasing a number of specifications issued by the Brazilian Association of Technical Standards (ABNT).

In July 2020, SBTVD issued a call for proposals to set the TV 3.0 standard, aiming at extending the current digital television system to new use cases and futuristic applications. Among these applications, it called for video formats such as 8K, HDR, AR/VR to be supported and delivered over broadcast, or hybrid broadband/broadcast networks, based on IP-centric protocols. It also required an immersive audio system to come along with the high-quality video. To enable the delivery of such signals with a high Quality of Experience (QoE) for viewers, advanced compression systems were required.

This is the most recent video coding standard issued by the Joint Video Experts Team (JVET) of ITU-T and ISO/IEC and approved in July 2020. VVC is the successor of the High Efficiency Video Coding (HEVC) standard, providing around 50% bitrate savings for the same visual quality. VVC was designed to address a wide range of applications (e.g. broadcast, streaming, layered coding) and formats (e.g. 4K/8K, HDR, VR-360, Screen-Content), and was therefore a strong candidate to address TV-3.0 requirements.

On November 30th, 2020, VVC was proposed by a consortium formed by Ateme, DiBEG, Fraunhofer HHI and InterDigital as the coding technology for TV3.0, and was evaluated by SBTVD during phase 2. The forum completed the second phase and selected VVC as the sole mandatory video coding system for Brazil’s new TV 3.0 standard, which will be used in the country’s next-generation digital terrestrial television system. The decision to adopt VVC follows a technical evaluation that used Ateme’s TITAN Live platform for the first implementation of VVC in a live environment, providing real-time encoding with low latency. This demonstrated VVC’s readiness for use in both live Over-The-Air (OTA) and OTT broadcast.

Besides VVC, Ateme also contributed to the selection of audio MPEG-H technology, making it among the first companies to help Brazil in the race to develop a next-generation digital terrestrial television system, slated for launch in 2024.

As part of the ATSC 3.0 task force, Ateme has played a vital role in recommending several ATSC 3.0 technologies to the Brazilian government in recent years. By taking part in this process, Ateme proved that its TITAN Live technology perfectly fits the mature ecosystem, which is ready for VVC deployments, and that it can enable personalization, immersive sound and DAI. It also highlighted that Ateme’s technology is capable of delivering VVC compression in a live workflow and facilitates broadcast / broadband convergence.

The technical evaluation phase was conducted by an independent test lab appointed by the SBTVD Forum and funded by the Brazilian Ministry of Communications. Using Ateme’s technology, it found that VVC addresses the complete range of mandatory use cases defined by the SBTVD Forum, having been tailored to efficiently address all formats (SD to 8K), dynamic ranges (SDR to HDR) and types of content, including gaming, sports, movies, screen content and video conferencing, while achieving maximum compression efficiency, even in a live workflow.

We’re proud to have accompanied SBTVD Forum in setting the standard for TV 3.0 – and even more so knowing that our TITAN encoders were used to set the standard for Brazil’s digital terrestrial television! In the words of Mickael Raulet, our CTO: “The convergence of broadcast and broadband combines the best of both worlds: the efficiency of broadcast with the incredible flexibility of broadband. After having powered the rollout of many ATSC 3.0 deployments in the USA, we are excited to be involved in the development of the TV 3.0 standard in Brazil, which promises to shake up the experience for Brazilian viewers and enable new monetization models for the country’s video service providers.”