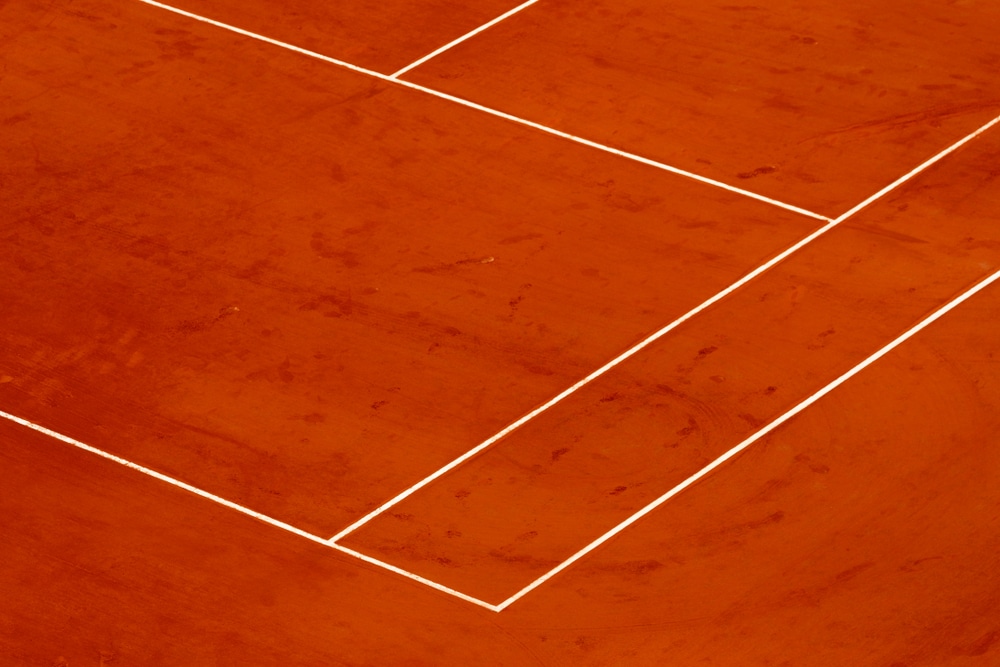 For the 2022 Roland-Garros tournament, France Télévisions and a group of select companies will test new distribution modes, both in Broadcast and Multicast mode thanks to 5G

These different distribution modes allow France Televisions’ channels to be received on all receivers with optimal reception quality, regardless of the number of viewers connected in the same place. They are therefore particularly well suited to broadcasting sporting events, which are attracting an ever-growing audience.

The broadcast mode of 5G will allow to broadcast France Télévisions’ channels live with a good geographical coverage and a quality guarantee whatever the number of users connected at the same time on the same coverage area of the transmitter. The principle is similar to what is done today on DTT with the broadcast of a channel on the terrestrial network once for all customers, but with the advantage of being compatible with the different types of equipment supporting 5G (and not only television) and with the possibility of enjoying it on the move. The end-to-end 5G Broadcast platform set up (1)(2) guarantees a wide geographical coverage.  Thus, all compatible cell phones (3) located in the transmitter’s coverage area (4) can receive the tournament images without network saturation and with a stable and guaranteed image quality.

This technology is of interest to France Télévisions, which is particularly concerned about the quality of service delivered to viewers, especially during events that attract an ever-growing (digital) audience.

The advantages of using networks in 5G Broadcast mode are as follows:

The multicast mode of 5G will also allow an optimized broadcast of France Televisions’ live channels. As with the broadcast mode, the video stream is broadcast only once on the network for all users. This broadcast mode can be dynamically activated on Orange 5G network transmitters to replace the traditional unicast mode used today, where two mobiles watching the same program require the broadcast of this program twice on the network. Broadcast and multicast are complementary. Multicast transport on Orange’s mobile network will use higher frequencies than broadcast, despite a lower coverage, it will allow to broadcast content with a higher throughput.

Like 5G Broadcast, 5G multicast has the advantage for the user to have a guaranteed image quality. For Orange, it allows to optimize and decrease the amount of data transmitted on the network, which reduces broadcasting costs, the number of antennas needed in dense areas and consequently decreases the environmental footprint related to the broadcasting of audiovisual streams.

To show the interest of this technology and to imagine what could be the broadcasting of France Televisions live channels in the years to come, Orange contributes to a collaborative project called NESTED (2)(5)(6)(7)(8) which implements new standards recently published. Within this framework, we are experimenting with France Télévisions to broadcast live programs by testing:

For this project, France Télévisions and Orange will have OPPO mobiles available for demonstration on its stand at Roland Garros.  The companies involved in the project with France Télévisions  are (in alphabetical order): Ateme, Enensys, IETR, Orange, Qualcomm Technologies Inc., Rohde & Schwarz, towerCast, Viaccess-Orca.

France Télévisions is the leading French audiovisual group in terms of audience (29.1% audience share in the 4+ age group in 2021):

Orange is one of the world’s leading telecommunications operators, with revenues of 42.5 billion euros in 2021 and 140,000 employees as of December 31, 2021, including 78,000 in France. The Group served 271 million customers as of December 31, 2021, including 224 million mobile customers and 23 million fixed-line broadband customers. The Group is present in 26 countries. Orange is also one of the world’s leading providers of telecommunications services to multinational companies under the Orange Business Services brand. In December 2019, the Group presented its new strategic plan “Engage 2025” which, guided by social and environmental exemplarity, aims to reinvent its business as an operator. While accelerating in growth territories and areas and placing data and AI at the heart of its innovation model, the Group intends to be an attractive and responsible employer, adapted to emerging professions. Orange is listed on Euronext Paris (symbol ORA) and on the New York Stock Exchange (symbol ORAN). For more information (on the web and your mobile): www.orange.com, www.orange-business.com or to follow us on Twitter: @presseorange.

France Télévisions and Orange would like to thank their technology partners:

towerCast is the 2nd largest operator in the French broadcasting market. The company, which offers a complete range of FM, DAB+ and DTT broadcasting services to its customers, is also an expert in terrestrial technologies and in particular 5G B.

Qualcomm is the world’s leading wireless technology innovator and the driving force behind the development, launch, and expansion of 5G. Qualcomm Technologies, Inc., a subsidiary of Qualcomm Incorporated, operates all of our engineering, research and development functions.

The Rohde & Schwarz technology group is among the trailblazers when it comes to paving the way for a safer and connected world with its leading solutions in test & measurement, technology systems, and networks & cybersecurity.

ENENSYS Technologies designs and manufactures innovative professional solutions to optimize, secure and monetize the distribution of multimedia content for the broadcast and telecom industries.

IETR for the Institute of Electronics and Digital Technologies is an academic research laboratory that conducts research on telecoms from video signal acquisition to its transmission over wireless networks.

Nested is a collaborative project financed by the Brittany region bringing together Ateme, Enensys, IETR, Orange and Viaccess-Orca. The goal of the project is to develop an end-to-end streaming solution that reduces environmental impact while lowering broadcasting costs and offering a better quality of service for users. The project will facilitate the convergence between broadcast and broadband using the latest technologies developed by 3GPP, DVB and MPEG. https://www.linkedin.com/company/nested-project